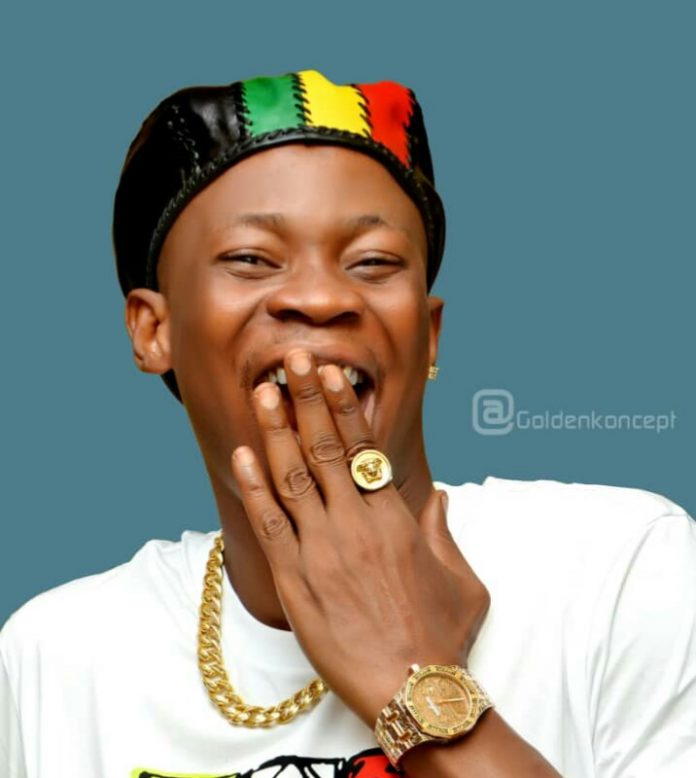 Popular Reggae Dancehall Artiste Jah Wondah Said That He Doesn’t Want To Be Part Of BMAA Awards In Bayelsa. 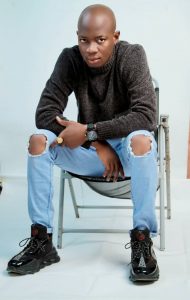 My reasons : I have not seen this in any other part of the world where a musical artist organizes an award and give to his fellow artists, 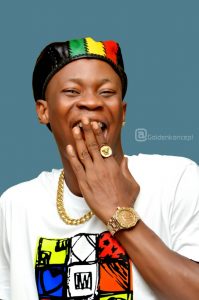 Example : I’ve not seen where Jay-z organizes an award and give to Snoop Dogg, Chris brown etc or in Nigeria maybe 2face organizes an award and give awards to Timaya, wizkid and Davido it never happens so, why should it happen in bayelsa? Or why should I be part of it.
With no sentiments attached I can’t be part of BMAA let’s just do the right thing, 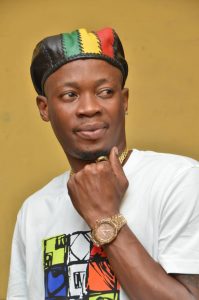 normally I support wallzee’s craft I post his song links on my wall he has even ft me in a song titled (Lippu) to show I support him
But if I must be part of BMAA then wallzee has to give up the franchise of BMAA like hand it totally to a non musician to head and organize then and then alone I can be part of it
Because he is an artist and he equally deserves an award too he is not supposed to be a giver of awards.. Just my opinion and decision thanks.

What do you think about this?