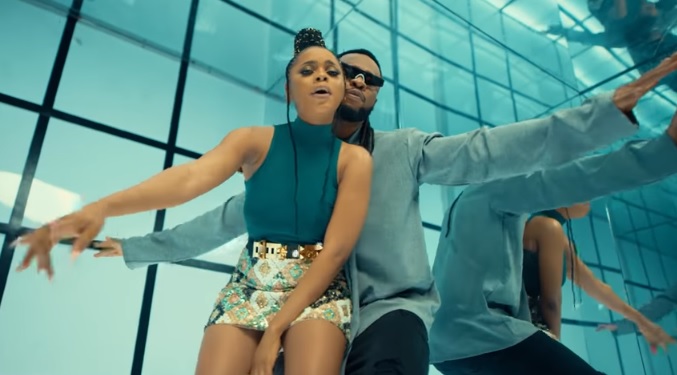 Furthermore, “40yrs Everlasting” EP is compiled with solid 4-tracks with production credits from Masterkraft, Oscar and Flavour. Mixed and mastered by Mixx Monsta and guitar by Fiokee.

The colourful video was shot and directed by TG Omori.

Related Topics:40 YrsChidinmaflavourOfficial video
Up Next 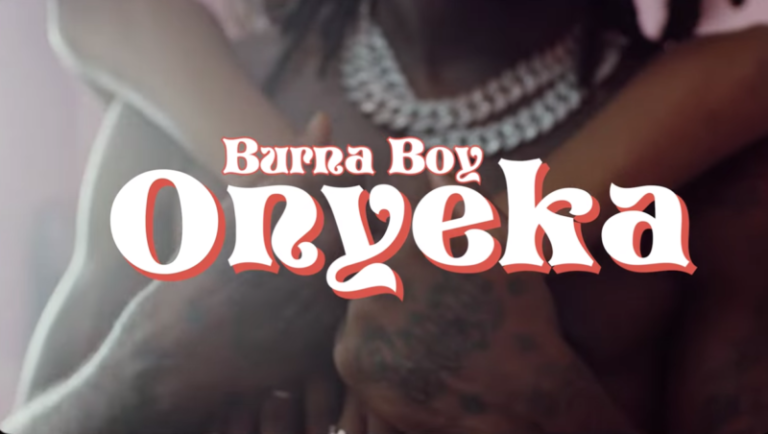 Who still hasn’t found their “Onyeka” for Sunday? Well Burna Boy has released a new music video for the Valentine Period (Season Of Love).

African Giant, Burna Boy after a successful outing in 2020 starts 2021 in Grand-style, as he drops Onyeka music video… Directed by Director K.

This is a beautiful love song that references one to the beauty of the Nigerian activist and singer, Onyeka Onwenu. Burna says his woman is a triple threat just like Onyeka; Beautiful, Graceful, and Cultured. 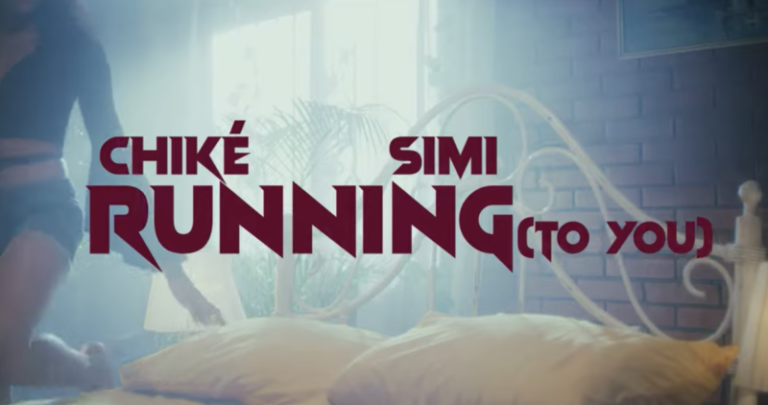 Without wasting time talented singer, Chiké releases the official music video for his new joint with songbird Simi ‘Running To You’.

Kicking off from where he left off last year, Chiké drops a refix for one of “Boo of the Booless“ fan-favourite, Running (To You).

Teaming up with the vocal prowess of diva, Simi, OfficialChike serves up a fresh and delightful serving of musical goodness on “Running (To You)”. This is the second refix off the album after Chike hit a goldmine with the Mayorkun assisted ”If You No Love”.

Directed by Pink for Pinkline Films, Watch and Enjoy the new Refix music video below 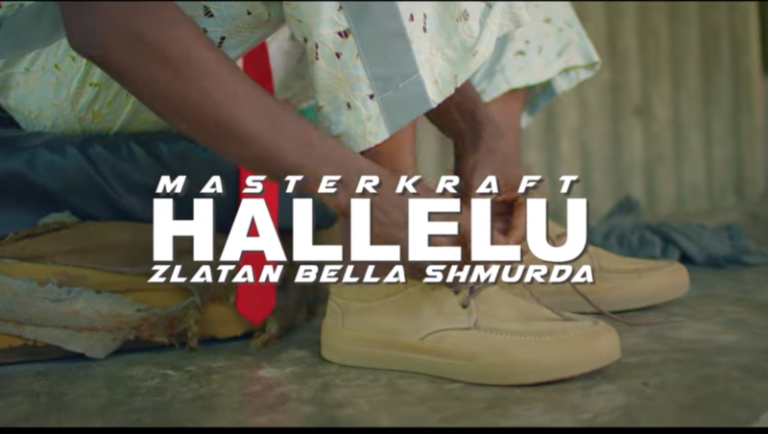 Here is the official video to the smash hit “Hallelu” by Masterkraft, Zlatan and Bella Shmurda.

Multiple Award Winning Producer, MASTERKRAFT released single – ”HALLELU” late 2020 after teaming up with BELLA SHMURDA and ZLATAN. The addictive record which has been bursting speakers and climbing major music charts is an Afropop-Amapiano tune that highly spiritual.

Today February 12, 2021, Mastaa comes through with Hallelu music video. This’ his first 2021 music outing and the visuals is here based on the love the record is receiving and the huge attraction of the jam. In the visuals below, Zlatan and Bella had fun all through. Both Celebrates Life.