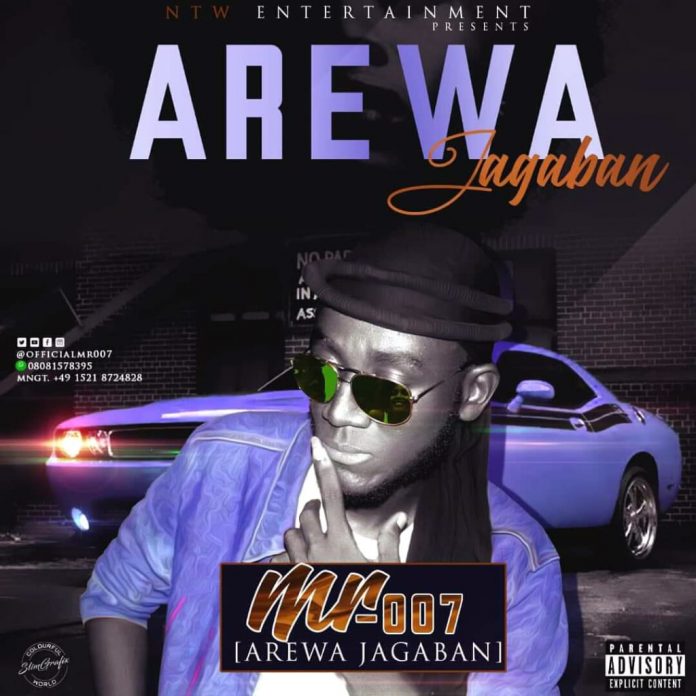 The fast rising Northern multi talented artist, Arewa Jagaban aka king Jaga, who is also signed into NTW Entertaiment, decide to bless our ears again after the release of his hit song audio and video titled Meet Me There. Now he drops this hip-hop version for his fans and the street after his name titled Arewa Jagaban. This will show u the true beauty of hip-hop and the street. The beat is produced by Dr crude,  mix and mastered by Mr pen.