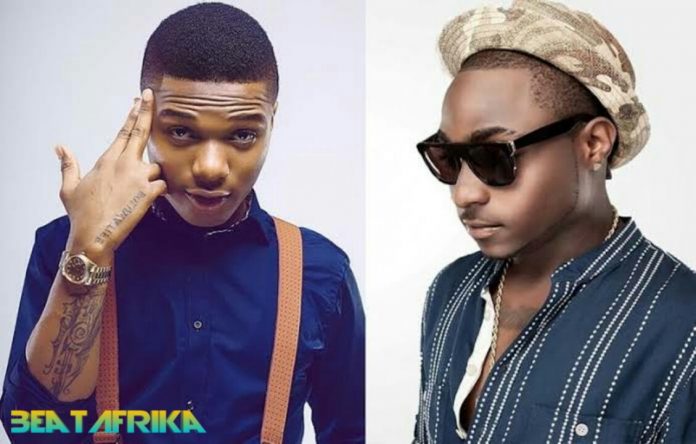 After so much anticipation, Wizkid dropped “Joro“, a song some music lovers described as “not so good” but has been topping charts and enjoying lots of streams on Digital Stores.

As produced by Northboi, Joro is a song with full blend of Afro-beat sound laced with love themed lyrics. Wizkid delivered quite well on the song but then, does the song deserve the attention its getting now?

It’s quite interesting to see a song that started out as a wack radio Freestyle from Davido become a massive hit in Nigeria and abroad.

The risk to put out the song “Risky” featuring Jamaican Popcaan is worth taking. Almost everyone fell in love with the song at first contact.