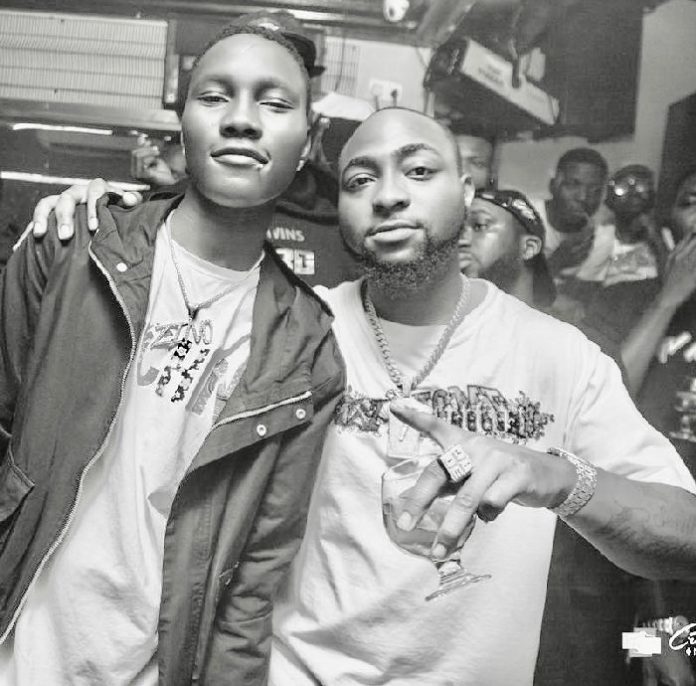 Fast-rising Nigerian artiste Zinoleesky who was recently linked to a deal with AMW/DMW has reportedly turned down the contract offer.

According to reliable source who spoke to us on the condition of anonymity, Lil Frosh and Zinoleesky were meant to sign the deal together but the Zinoleesky refused.

Meanwhile, Davido had already announced both artistes as his next signees but only Lil Frosh was seen in picture putting pen on paper.

There is always another option 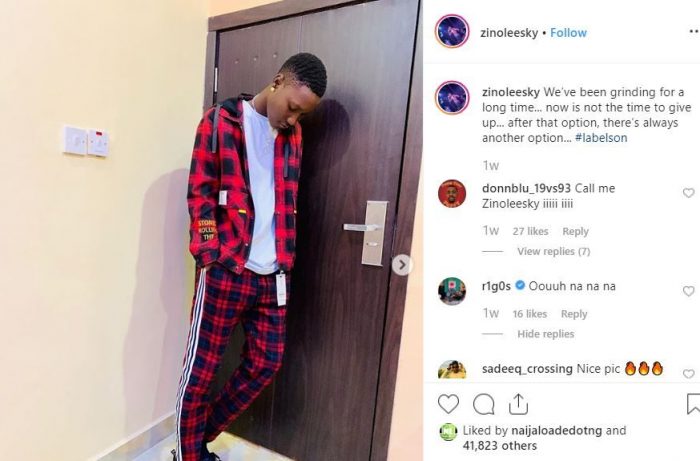 Why Do You Think Zinoleeksy Turned Down The Deal?