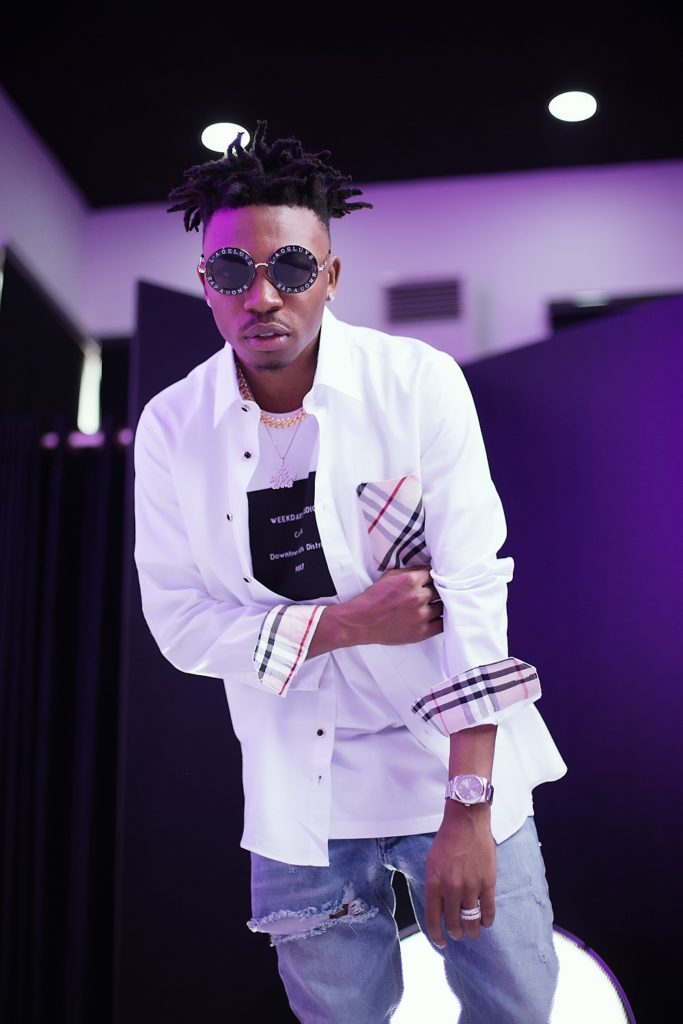 singer MAYROKUN who is currently making plans for the release of his second single of 2019 after previously dropping the smash hit, “True” featuring Kizz Daniel has taken to his Instagram page to make this proclamation. The DMW star posted a picture with iconic music video director, Clarence Peters at the Hartsfield-Jackson Airport in Atlanta.

Georgia in the United States with the caption of him giving a hundred beautiful girls an opportunity to appear in his next music video.