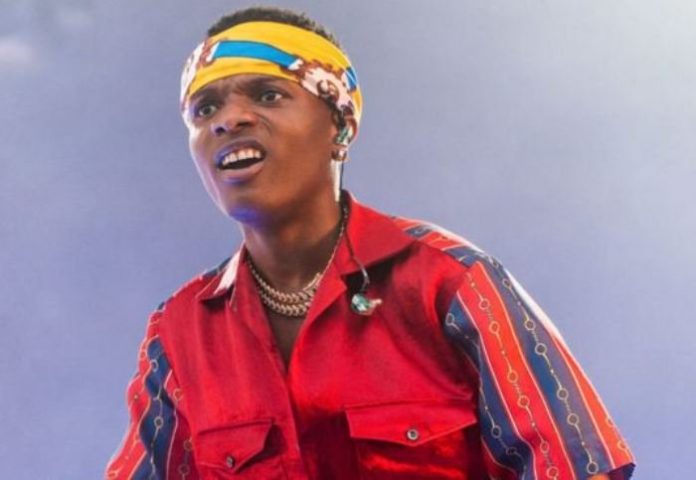 Lately, Wizkid has been known for fixing dates for song release but not keeping to his words which creates plenty more anticipation from his fans.

Songs like Ghetto Love and Joro are new projects Wizkid newly released from his forthcoming album Made In Lagos.

A twitter user tweeted this after high expectations from Wizkid’s as regards his new song “Joro” which ended sounding like thrash after it was released.