The SonOfLafiaji takes on Mr Incredible once again after the Hennessy Cyper. This time around he turns Abaga to his patient and placed him on this medication ‘Tetracycling‘. Vector is serious about this rap battle with M.I who is still finding it hard to reply him after the release of ‘The Purge‘. VEC says if M.I likes peace he should not try confronting him, he should rather run because he is called King Kong for a reason.

Viper calls M.I a Konga rapper because he gets his rap lines from online, he isn’t a genius at all… Wow!

After ‘The Purge‘ comes the antidote. Tetracycling is yet another classic you can’t sleep on. Listen and feel the heat Viper dished out for M.I. 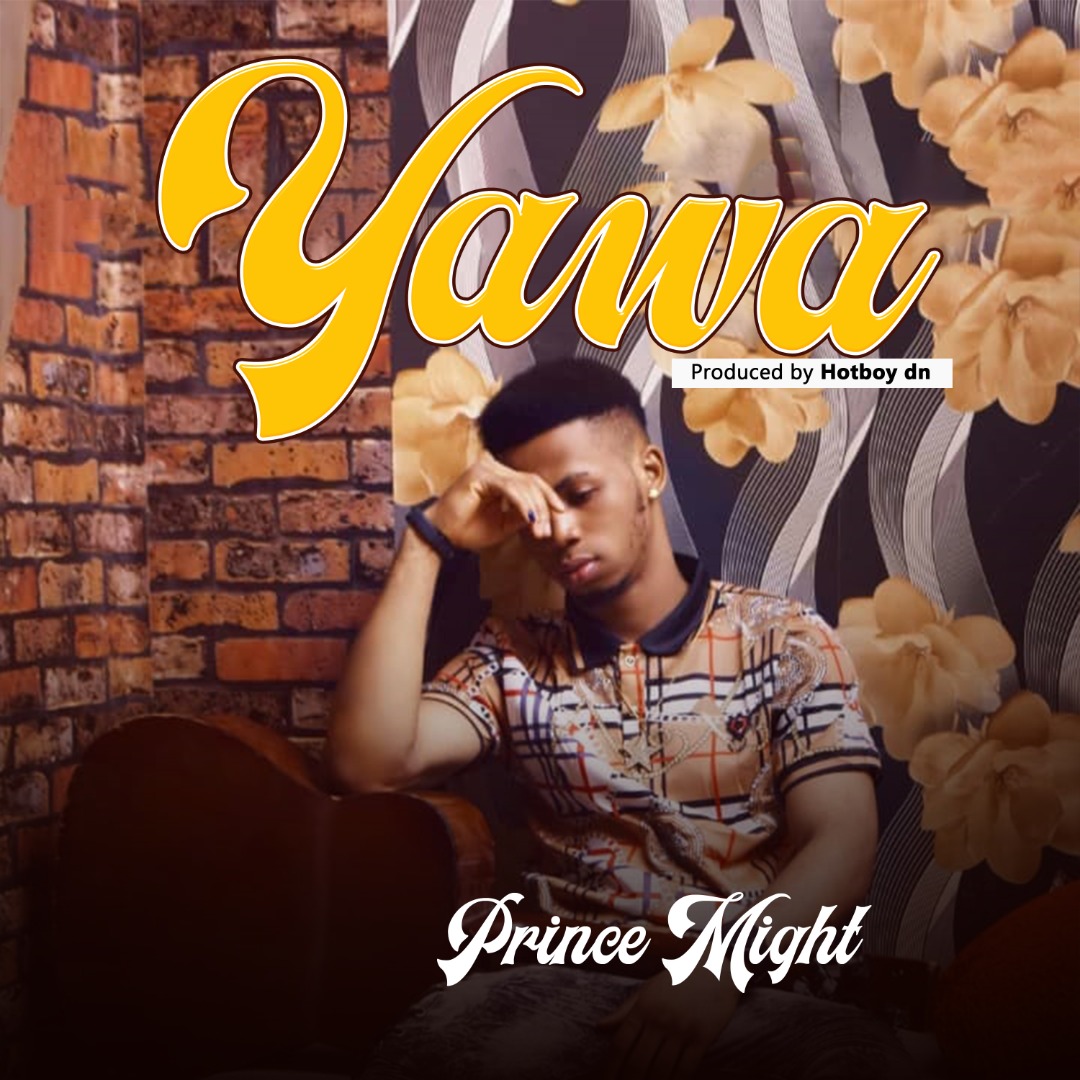 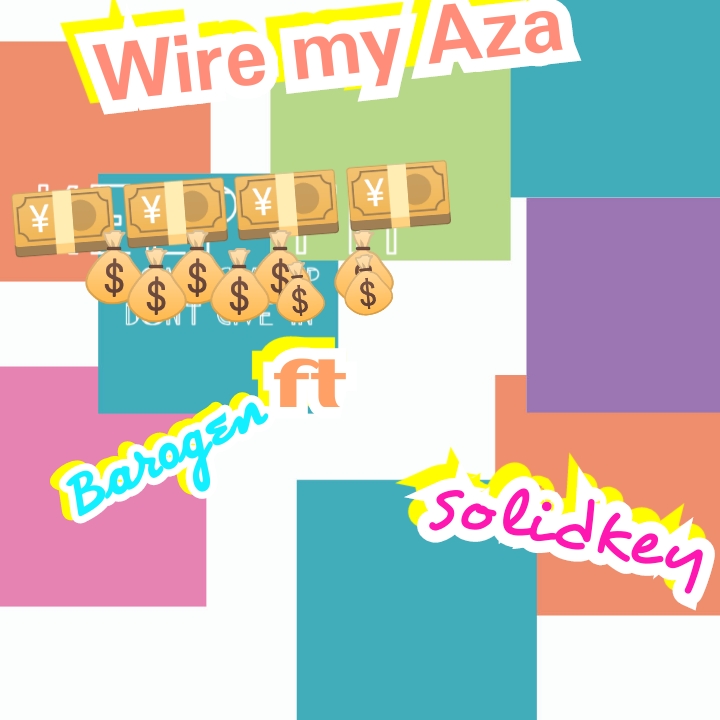 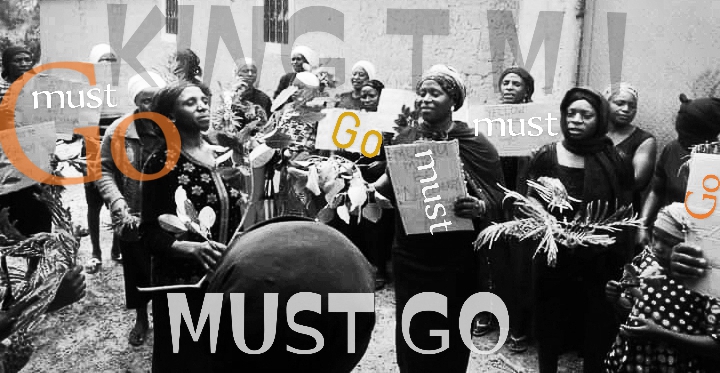 Nigeria Fast Rising Act T. M. I is here again with another ‘Hit’Banger Titled “King_T. M. I_Must_Go” it was made because of the below 👇 Accusation is making wave right now, Enjoy.

Accusation were made about T.M.I
and I quote.
T.m.i is a bad influence to the youth, his music is pure Devil music He makes womens strip in his video means’Women dance naked in his video for that we protesting that KING T.M.I Must Go.
And as e dey hot king t.m.i has come out with a mad street hit tittled (_KING T.M.I Must Go)_
Please share this post 🙏🔥
#king_Tmi_Must_Go