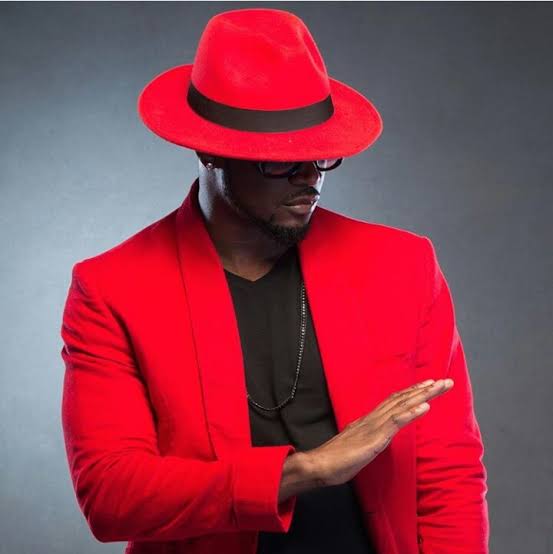 The twin brother of Rudeboy who hasn’t dropped a major single since his “One More Night” featuring house-music songstress, Niniola, took to his Instagram page just few minutes ago to reveal the song would be droppin in exactlt four days. He however didn’t stop on the audio alone, he reveals the visuals to the song would be dropping as well and so he irges fans to go subscribe to his YouTube channel in order to be able to view the video first-hand.

Would “Karma” be a success just as Rudeboy’s recent songs have been? Let’s fold our arms and wait to see what happens after October 30.