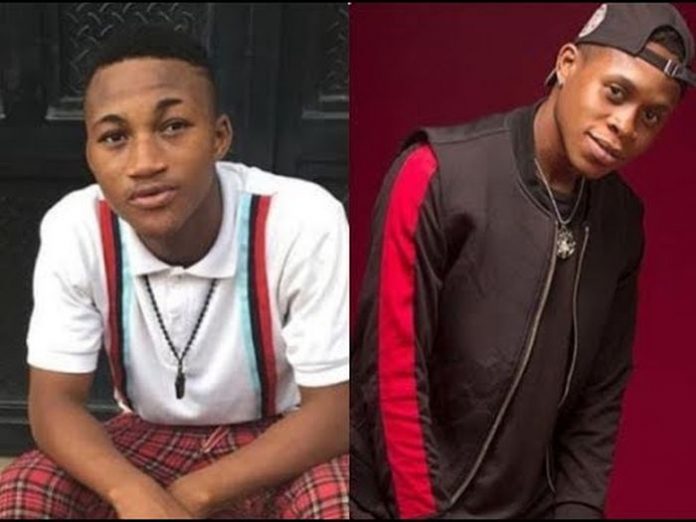 Former YBNL mafias and close friends are about to hit your speakers with new music.

This joint project is coming after both artistes parted ways with YBNL to a new record label.

It is confirmed that Picazo is signed to Senior Boyz records but it is not yet confirmed the record label imprint, Yomi Blaze is currently operating from. 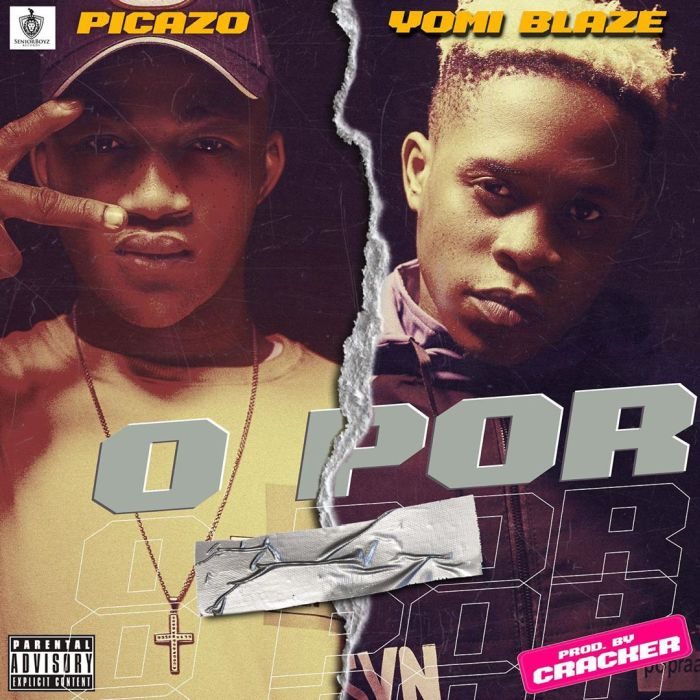 The song which is produced by Cracker Mallo is set to drop this Friday, 27th September, 2019.