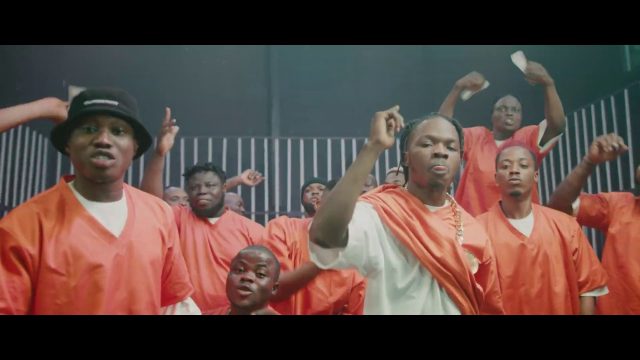 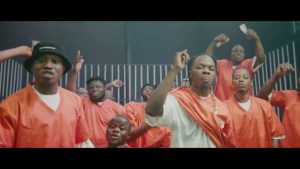 From Lagos to the world, Naira Marley is a different calibre of artist, fusing his inimitable accent and wild bars with trap, bashment, grime, afrobeats, house and whatever else he wants to touch on to create a sound that is taking over the globe.

However, after his freedom from the EFCC custody, Naira Marley has dominated the music scene with his several hit songs.

The  video was shot by TG OMORI.