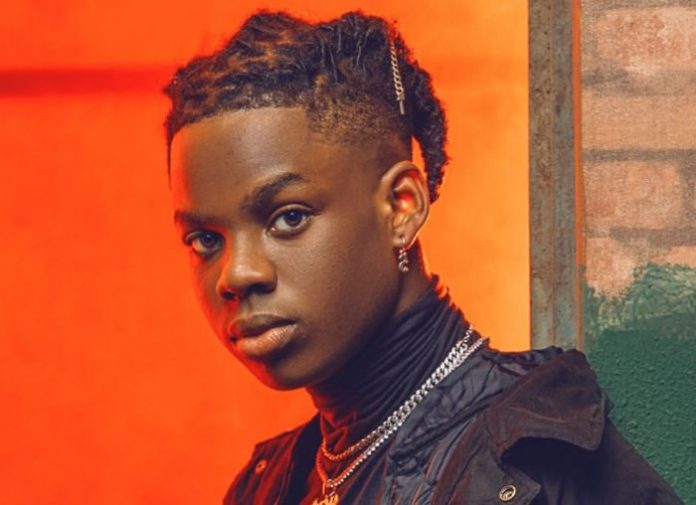 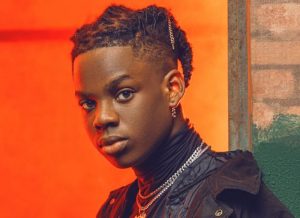 Rema was signed to Jonzing Records, an imprint label of Don Jazzy’s Mavin Record on March 22nd, the same day he debuted his official self named EP “Rema“.

Not too long after the massive airplay received on his 4 tracks debut EP, he then released another EP dubbed “Freestyle“.

With the sharp acceptance of Rema’s Ogologoma, the streaming statistics see a skyrocketed push in numbers and then the big milestone of 50 million streams was attained.

Rema is really no other new acts mate, the packaging, the quality of sound, the consistency is actually second to none. The Boy is a budding King in this Industry.