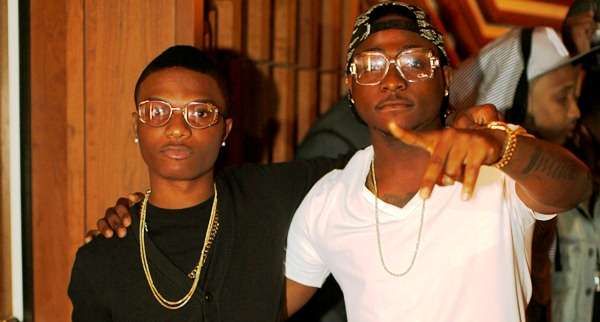 Davido’s ‘Blow My Mind’ debuts at No. 3 while Wizkid hits No. 1 on his second week

‘Blow My Mind,’ keeps waxing strong. In just one week of release, its video has garnered 6.8 million views on YouTube.

Davido is now set to go on a ‘Blow My Mind’ tour which will visit New York, Lebanon, Marbella, Mykonos and Cape Verde.

Wizkid on his own is set to go on a tour that will hit Paris, the o2 Arena in London, Manchester and a few other locations.

Wizkid is also set to feature on a new single with British rapper and singer, Kojo Funds.

Davido will also feature on a remix of Lyta’s ‘Monalisa. He also paid for the video to be shot by Director