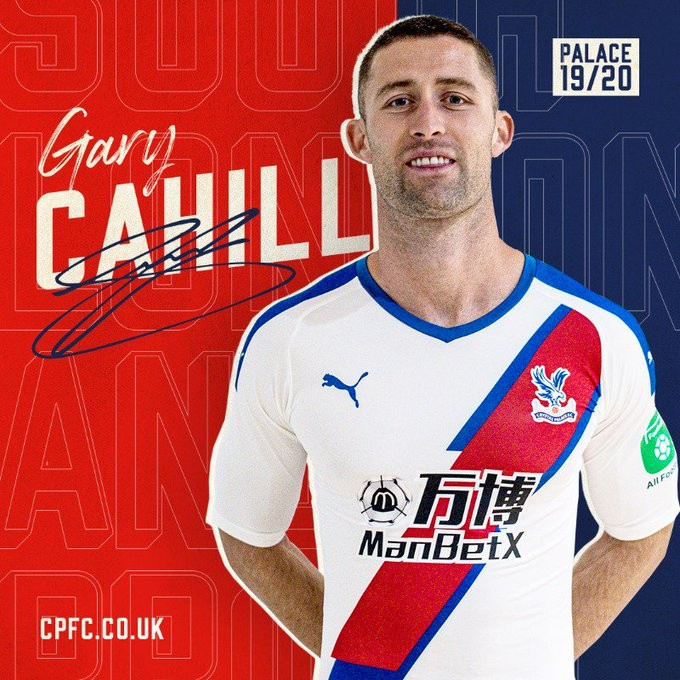 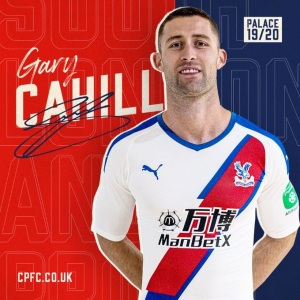 Crystal Palace have announced the signing of former England and Chelsea defender Gary Cahill on a two-year deal.

The 33-year-old joins the Eagles on a free transfer, having being released by Chelsea at the end of last season.

Reports claim that Cahill will earn around £75,000 a week at Palace.

Cahill won the Champions League in his first season at Chelsea, as well as two Premier League titles, two Europa League cups, two FA Cups and a League Cup in his seven and a half seasons with the Blues.