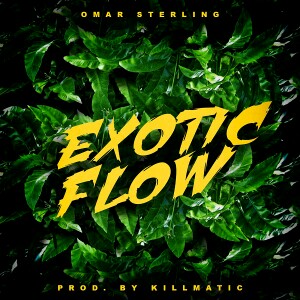 The new song is a follow-up to his previously heard single dubbed, ‘Death Before Dishonor‘ which he released some couple of months ago.

Furthermore, the rapper was featured on King Promise‘s recent album called: ‘As Promised‘ which is still making good streams on Ghanaian charts.