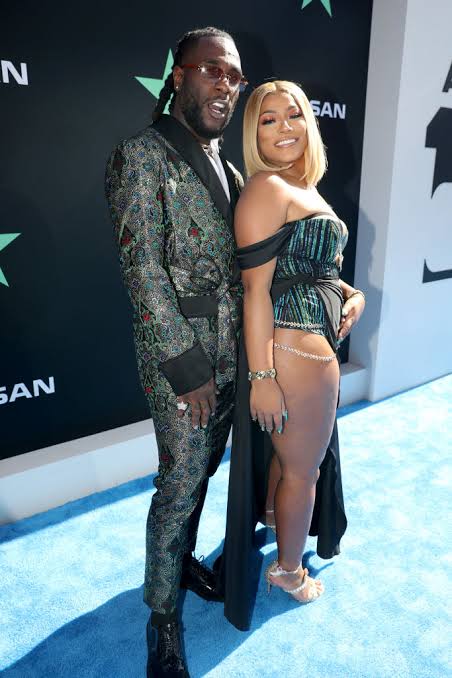 In a recent interview with Ebro on a radio show, Beats1, on Hot 97 FM in the United States of America. Burna Boy expressed his feelings for the British rapper and singer and how he hopes to raise the kid(s) they have together.

The singer also stressed that their affair isn’t a publicity stunt and it means so much to them both.

“It’s not the business part of us, it’s our life. I’m trying to make it right because I don’t want to bring any kid into this life and everyone is disturbing the kid and looking or wondering what’s Steflon Don and Burna Boy’s kid doing. I want to raise a kid the way I was raised.”

The ‘Killin Dem’ singer pointed out that his relationship with Stefflon Don is deep and he doesn’t want details out in the public space.

He went further saying his affair is lovely and he’s unwilling to share all that goes on with fans or the general public.

“It’s lovely (being with Stefflon Don) I don’t know how to explain it. It’s just that I try to now kind of like keep it between us. I don’t want to be putting our thing out there in front of everybody anymore. Like you’d be there and you can see it but I don’t want to put it out there for everyone,” he said.

In March 2019, Burna Boy revealed that Stefflon Don is not just his girlfriend but ‘wifey’ in an interview with Ebro. Few months after Stefflon Don revealed how she met Burna Boy in Ghana and how she hopes they have kids together.

Speaking on a variety of issues including his phobia for granting interviews, Burna Boy says he’s been misquoted and misconstrued in the interviews he had granted. He also cited an example of an interview he granted and which had the interviewer misquoting him in the headline.

On his reign as one of the biggest exports from Nigeria at the moment, Burna Boy says he feels God wouldn’t give anyone more than he/she can handle.

“I don’t know how to explain this but it’s like God won’t give you more than you can handle. So, for me, I feel it’s all being like preparation, there’s never a right time, it’s only a divine time. I don’t know but it’s as if all the years have prepared me for all that is happening at the moment.

I fell if I had just come through and all these are happening, I won’t know how to navigate myself through things but now, it’s like learning so many things and growing so much and experiencing so much, you know good and bad, kind of prepared me for everything,” he says.

Regina Daniels And Ned Nwoko Have Dinner Together (Photos) 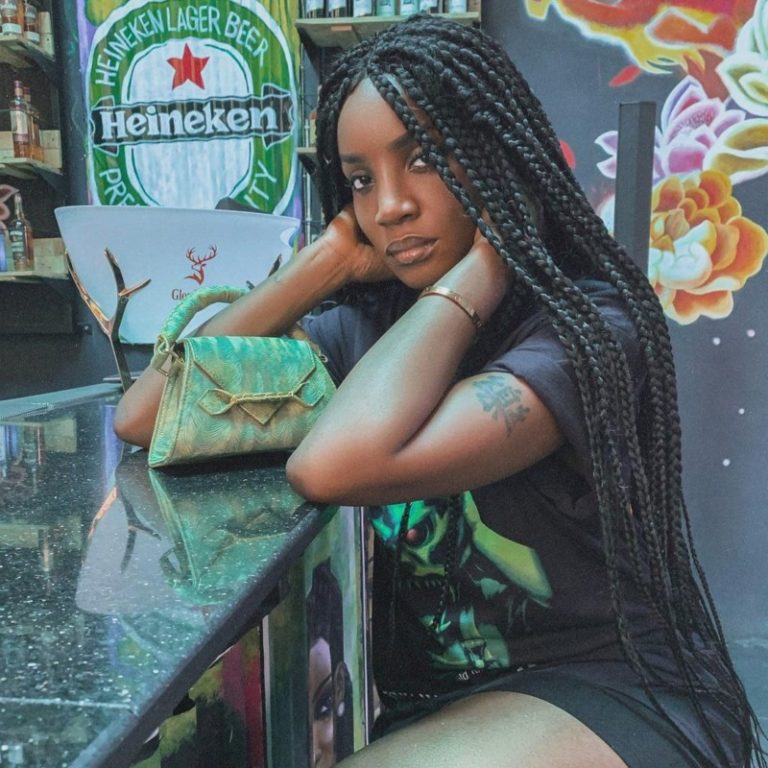 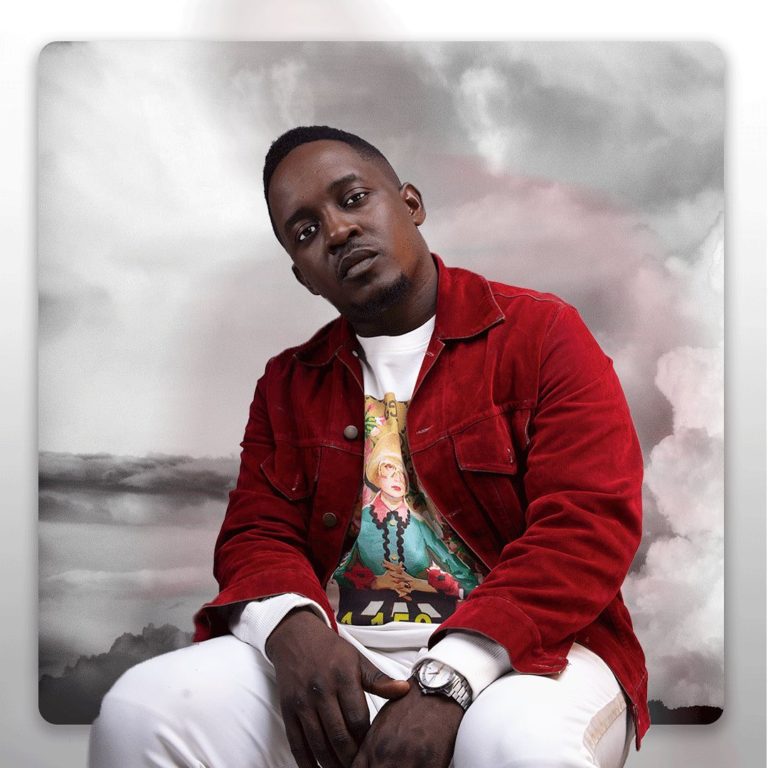 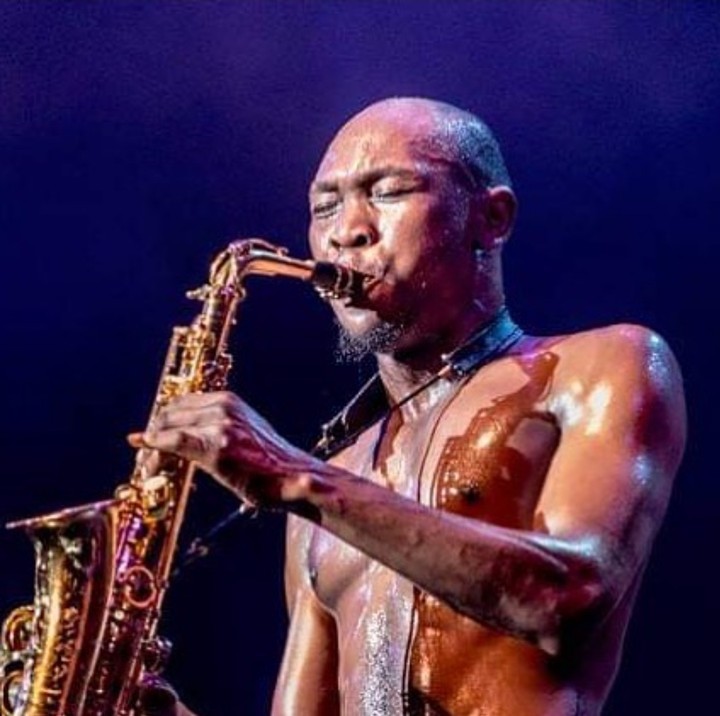