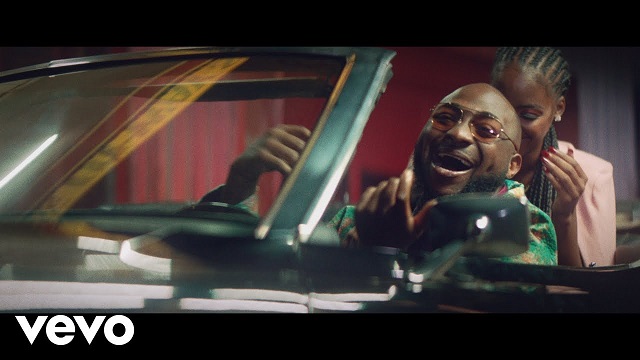 The Shizzi-produced record “Blow My Mind”, has the very positive nexus of Davido and Chris Brown as they delivers a world record this summer.

Recall, Davido announced the song release party to be held at Los Angeles 26th and London 28th respectively. The video was shot and directed by Edgar Esteves.