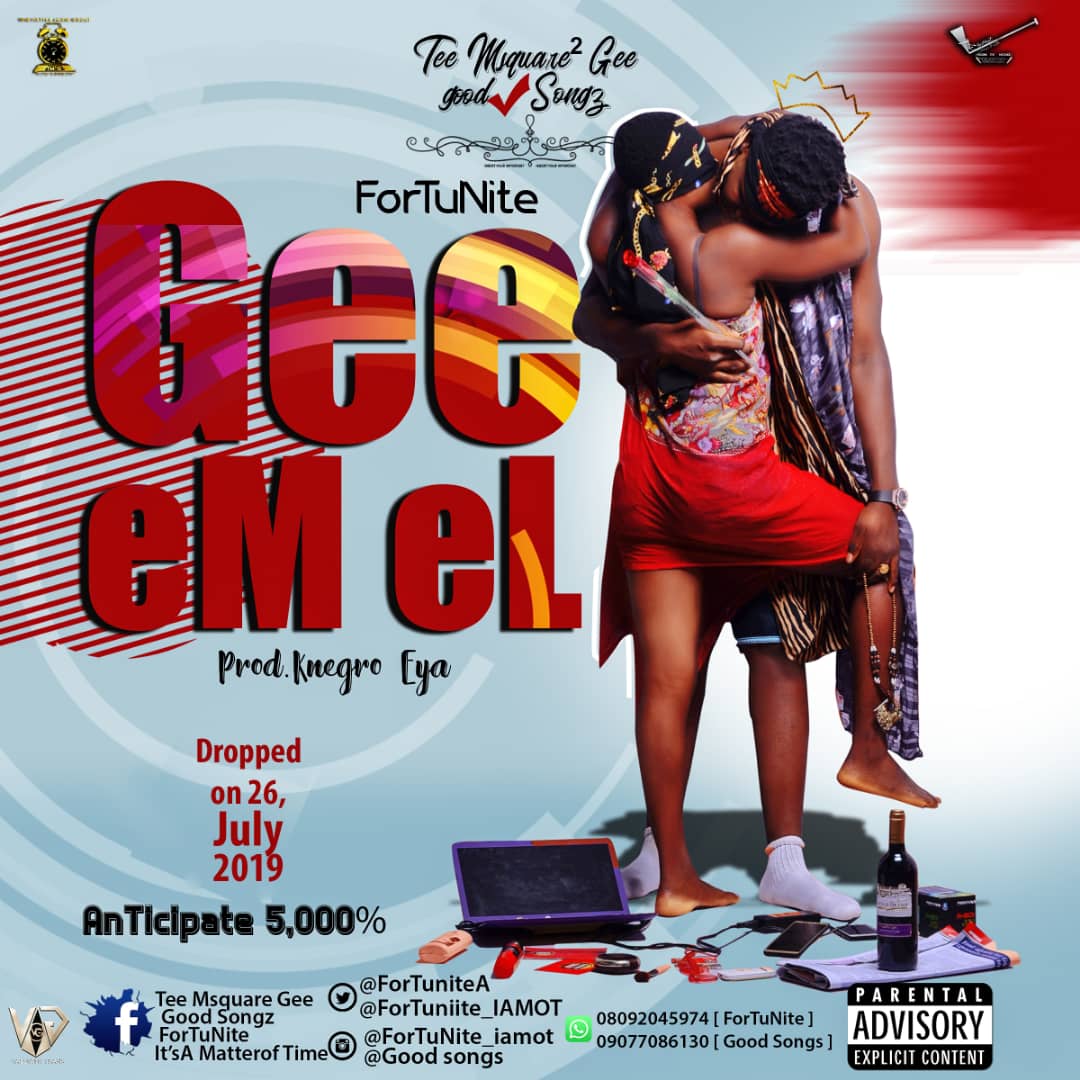 The first idea of the song G.M.L came in the year2017.
And i was 1st recorded by Jvince Rockefeller jnr
In the year 2018.

Then it was a duo between DAVIZ and ForTuNiTe

It wasnt really a success that year cos all i had then for promotion was just a PHONE with a BLUETOOTH FILE XENDER,

The song went into SOUNDCLOUD tho, with the idea and help of my cousin Chineme Samuel(390SaidTV on whatsapp)….

G.M.L was released as our very first song in history under the brand, Tee Msquare Gee and MangI ConneT…..

As upcoming artists it didnt have much vibe as it required but we had what it takes to be what it is now!!!…

Then i wasnt really satisfied with the song and its production….

It came into the universe as G.M.L by Daviz X Fortunite…prod:Jvince Rockefeller jnr 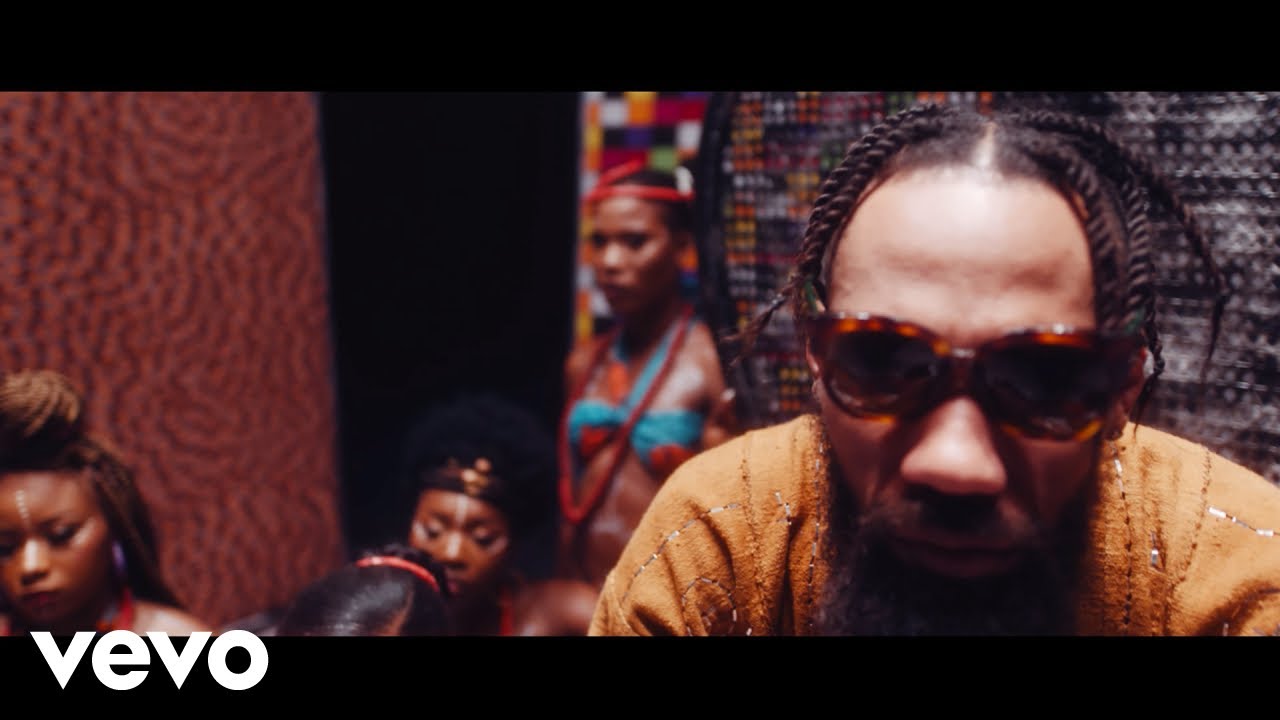 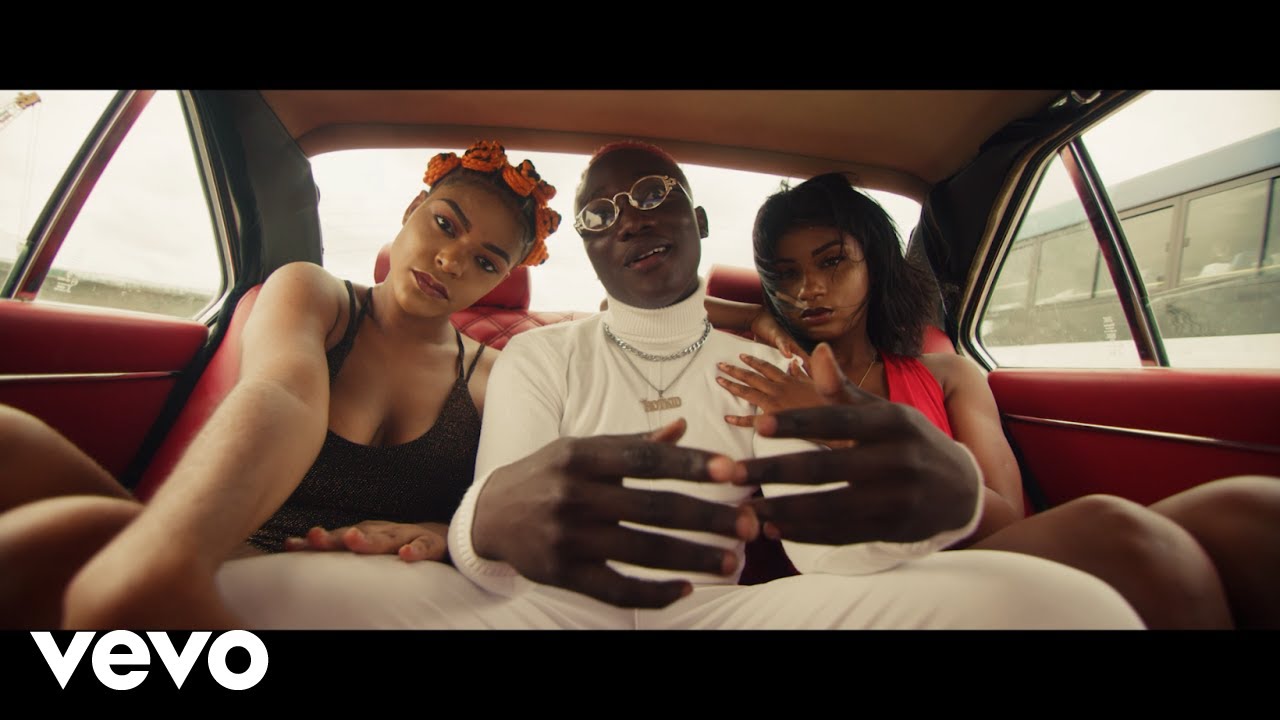 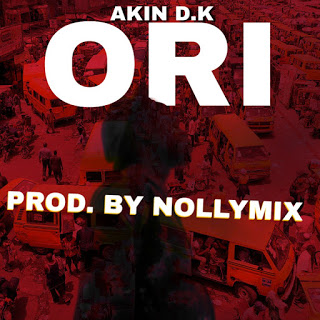