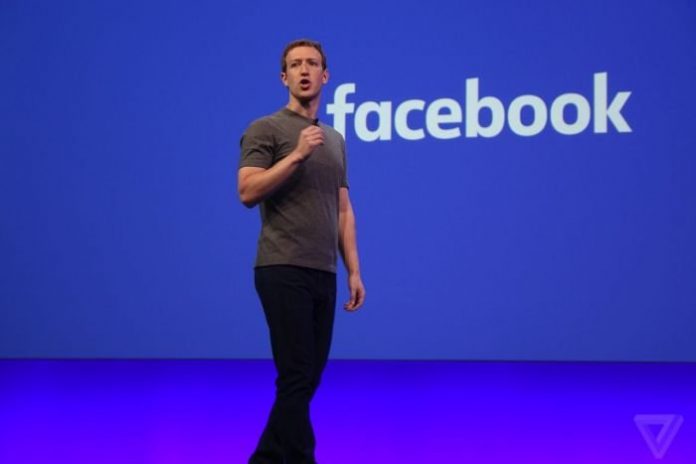 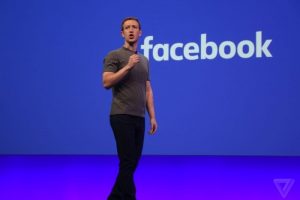 Facebook has been slapped with a record-breaking $5 billion fine to resolve a US government probe into its privacy practices.

The US Federal Trade Commission said on Wednesday that the social media giant has also agreed to restructure its approach to privacy from the corporate board-level down. .

As part of the settlement, Facebook chief executive Mark Zuckerberg will have to personally certify the company’s compliance with privacy measures. Failure to do so could result in civil or criminal penalties.

“Despite repeated promises to its billions of users worldwide that they could control how their personal information is shared, Facebook undermined consumers’ choices.

“The magnitude of the $5 billion penalty and sweeping conduct relief are unprecedented in the history of the FTC.

“The relief is designed not only to punish future violations but, more importantly, to change Facebook’s entire privacy culture to decrease the likelihood of continued violations.”

The $5 billion penalty against Facebook is the largest ever imposed on any company for violating consumers’ privacy ,and almost 20 times greater than the largest privacy or data security penalty ever imposed worldwide, according to Mirro.co.uk.

It also accused the company of deceptive practices when it told users it would collect their phone numbers to enable a security feature, but did not disclose that it also used those numbers for advertising purposes, Mirror reports.

The social network will have to carry out privacy audits on any new or updated product it launches which uses data, documenting any risks and how it plans to mitigate them.

Facebook also agreed to exercise greater oversight over third-party apps, to avoid a repeat of the Cambridge Analytica scandal.