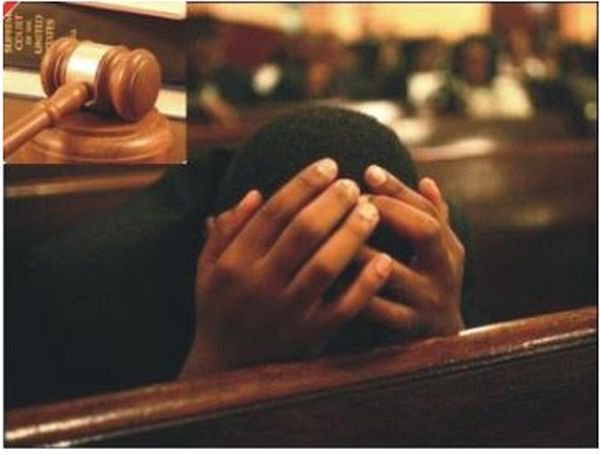 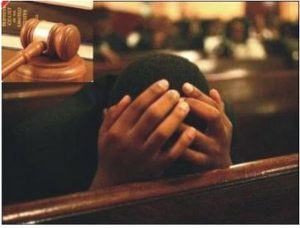 The judge, Lawal Suleiman sentenced Yohanna after he pleaded guilty and begged the court for mercy, saying it was the devil that pushed him to rape the girl.

Earlier, the prosecutor, Ibrahim Gokwat told the court that the case was reported on April 16, by Mr Adamu Sale of Yelwa of Barkin Ladi LGA, who is the complainant.

The prosecutor said that the case was later transferred from the Barkin Ladi Police Division to the state CIID on April 19 for investigation and prosecution.

Gokwat said that the convict lured the girl into his room and raped her.

The prosecutor said the offence was contrary to the provisions of Section 283 of the Penal Code Laws of Northern Nigeria, NAN reports.