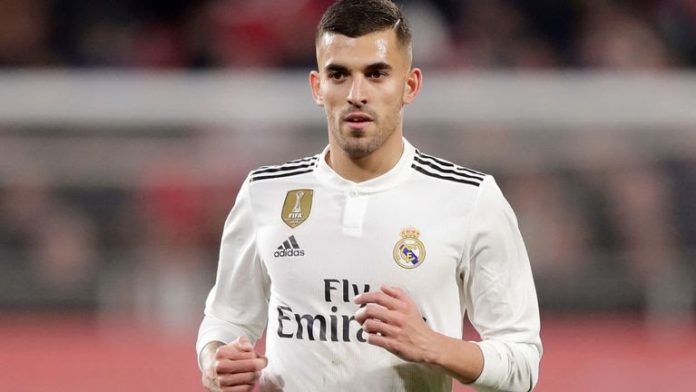 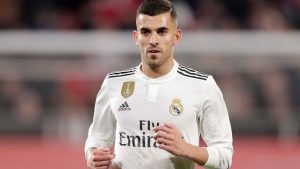 Ceballos is understood to be in London for a medical after the clubs agreed a deal.

But Arsenal boss Unai Emery has admitted he does not know if the anterior cruciate ligament injury suffered by Asensio would have a knock-on effect on the deal for Ceballos.

Asensio ruptured his ACL against the Gunners in their International Champions Cup match in the USA on Tuesday night.

Ceballos started his career at Real Betis before moving to Madrid in 2017 and played a starring role as Spain won the U21 European Championships this summer.

Emery, who knows Ceballos from his time back in his homeland, is keen to bring him in to further his options for the 2019/20 campaign.

Meanwhile, Arsenal could face competition for Crystal Palace forward Wilfried Zaha, with Everton also understood to be interested in him.