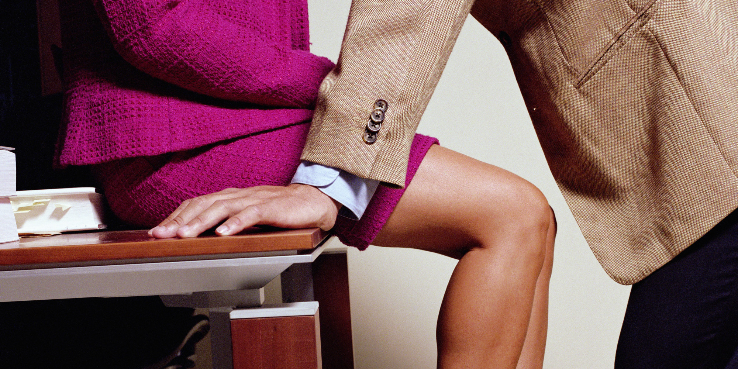 I was just done and was heading out the door when he came in. Using his body, he pushed me back into his office.

I had been fucking my boss for years now.

Things have been going smoothly for the most part except that I would be getting married in two weeks and I knew my sexual relationship with Mr Charles could not go on.

John, my fiance, had a stable job but we have had a conversation and knew we could not survive on his earnings alone. I resolved to speak with Mr Charles since it looked like I would continue to stay under his employ.

“Good afternoon, sir. I wish to speak to you,” I said, upon entering his office.

He invited me to sit and I went on to explain that I would be getting married in a couple of weeks and I could not continue to fuck him.

“Wow! Congratulations.” He said, adding that he understood why we would not continue having s*x.

I felt relieved that this was over and I still got to keep my job.

A week later , I was pleasantly surprised to see that Mr Charles sent me a very hefty sum as a pretty significant donation towards my wedding. When I noticed, I went into his office to thank him.

“You know there is another way to show your gratitude,” he said, the familiar leer in his voice.

“Well you are not married yet,” he responded, standing up to come around and meet me. His hands found the hem of my skirt which he pushed up, turning me to face the table.

He quickly unzipped and slid his cock in from behind. I gripped is desk as he fucked me. He was quick and as usual, I felt bad afterwards but consoled myself with the fact that this would be the last time.

Three weeks later, I returned to work, excited about my new marriage and the fact that things were over between Mr Charles and I. My excitement soon waned as I discovered a lot of tasks which were left for me to do by my boss. I was hard at work the whole day and had to stay back long after closing time.

Mr Charles eventually called me to his office to organise a few of his files. He had not spoken to me the whole day and was now being very gruff. I did as he asked and was busy with the job in his office while he made some phone calls.

Finally, he said to me, “So, how is married life treating you?”

I was relieved he no longer sounded angry. “Oh, it’s fine, thank you, sir.”

He left his office only to return a couple of minutes later. I was just done and was heading out the door when he came in. Using his body, he pushed me back into his office.

“Where are you going? You are not done.”

I was surprised. I looked around the office to see if there was something else I missed then looked questioningly at him. He gave me one quick glance then leaned in to kiss me. His mouth was on mine and he said, “I have missed you,” in between kisses.

I pushed back, alarmed. “We agreed to stop…”

He interrupted me with another kiss, his hands clawing underneath my top and on my breasts through my lacy bra.

“Just one more time,” he kept saying again and again. I was unable to push him off me as he had raised my skirt and pushed me against a table where he forced me to sit on the edge. I clawed at his shoulder and pounded him with my fist but this seemed to urge him on even more.

“Stop fighting if you do not want everyone to know I gave you so much money for your wedding as payment for fucking your pussy.”

I was shocked at this threat and he took the advantage by pushing my panties to the side and shoving his cock into me. As soon as he entered, I knew there was no point fighting any more. I held on to him as he pounded roughly inside me.

When I stopped fighting, he moved his hands to my waist and buried his head in my neck, giving me a few bites as he fucked me. I closed my eyes and tried really hard not to enjoy it but no matter what he did, his thick cock elicited a pleasurable reaction as he moved sweetly in and out of me. I groaned in frustration at how my nipple perked up and my hands soon moved away from his shoulder and I began to rub my boobs in ecstasy.

He panted heavily, his thick cock sliding into my walls, stretching me as he ground against my g-spot. His dick was soon coated in my wetness and he slid even more easily in and out until he held on to me and came hard inside my cunt.

I had had to accept that not only do I have to keep fucking him so he would not announce to everyone, including my husband that he paid for our wedding because I spread my legs for him, I also had to continue because I needed the job.

There were days I would come to work after fucking my man earlier and have to bend over for Mr Charles to enter my pussy. Sometimes, I felt sick when I had to fuck my husband in the evening after Mr Charles had shoved his thickness into me earlier.

This was why, after I found out I was 2 months pregnant, I was agitated and worried, wondering who the heck the father was.

Related Topics:Erotic storysex abuse
Up Next 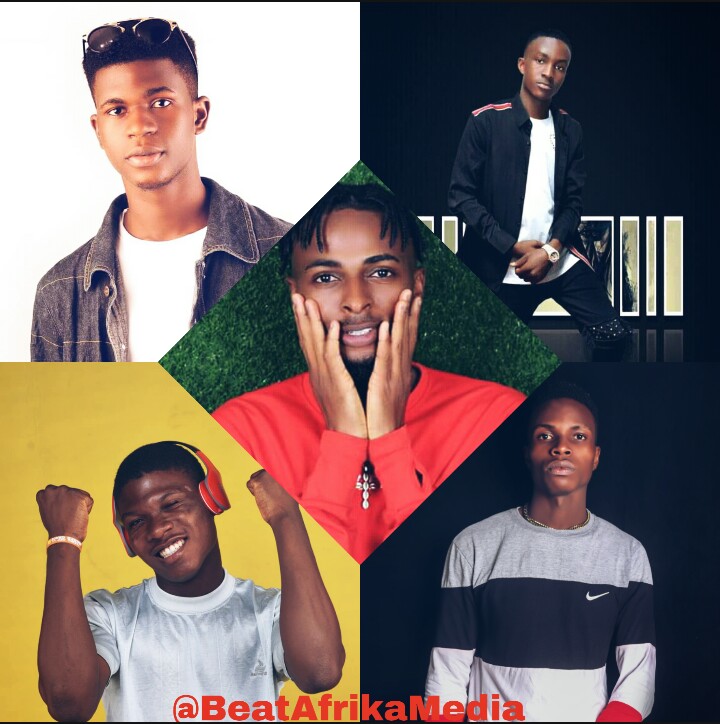 #BeatafrikaMedia presents the Most Active bloggers currently in Bayelsa State (2019). 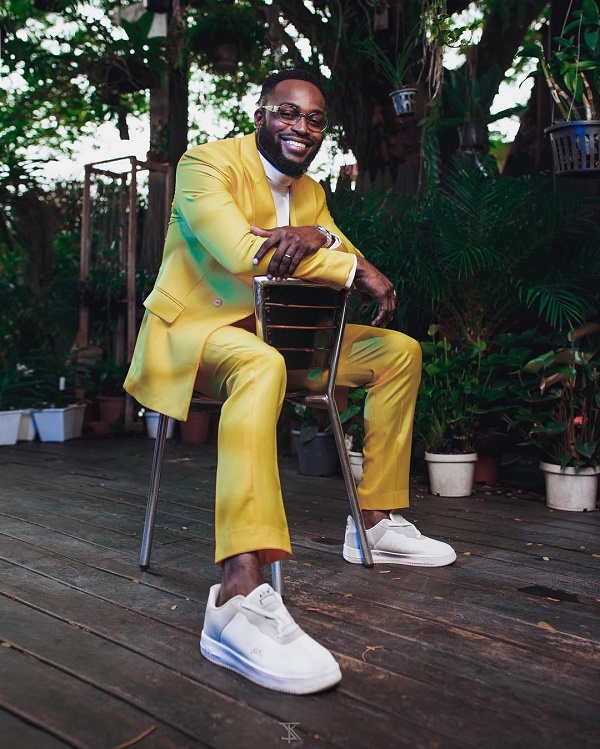 World famous DJ Neptune has encouraged and shown his support for female Djs in the Nigerian industry.
He stated this in an interview with Hip Tv which they posted via their Instagram handle: @officialhiptv on Monday, July 22, 2019.

DJ Neptune also took the opportunity to advice female Djs to not be intimidated by their gender.

He stated: “So far so good, we have a lot of female Djs coming into the industry, and I will welcome more.

“Don’t let anyone tell you that it’s a male dominated industry, you might not do well. That’s story so far as I’m concerned.

Furthermore, he stated that he did not feel threatened with the presence of female Djs.

“I definitely don’t feel threatened by it.

“The sky is enough for everyone to fly and have fun and be superstars,” he said.