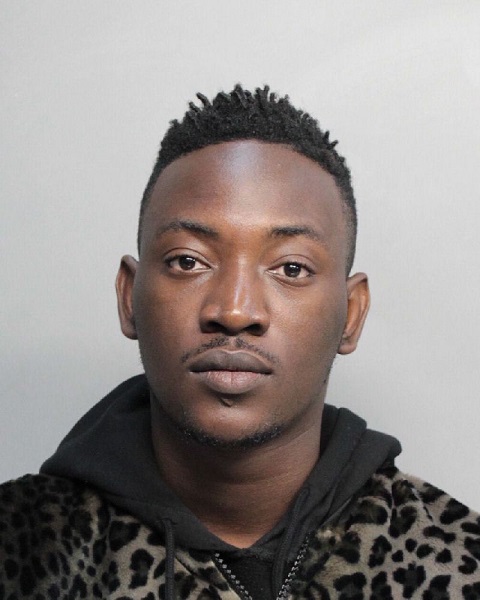 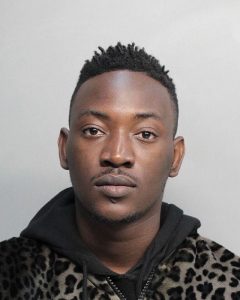 Leader of The Street, Dammy Krane is set to release a new street song titled ‘Pay Me My Money,’ to drop soon.

The new song titled ‘Pay Me My Money’ will serve as a follow-up to his recently released single tagged ‘Trotro.’

However, he took to his Instagram handle: @dammykrane_worldstar to make the revelation with a video post and a caption that read;

Finally, the new song might stir up some controversies because the artist has already called out the CEO Udux, Chidi Okeke in a different post to clear his debts.

He wrote: “Ge Kin Ge! New Dance Update DEBTORS , CHIDI OKEKE , PAY ME MY MONEY ASAP pls someone should send this to Chidi ( Ceo of Mcomm / UduX ) he owing us so much.”