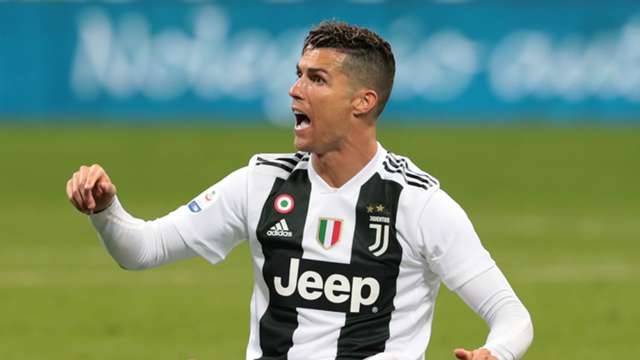 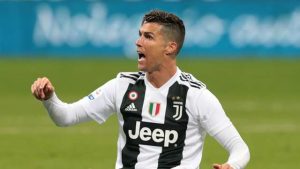 Edgar Davids has insisted Juventus’ current squad, led by record signing Cristiano Ronaldo, cannot be labelled the club’s best ever until they at least reach the Champions League final.

The Italian giants finished top of Serie A last season for the eighth year running, ending up a comfortable 11 points clear of nearest rivals Napoli.

However, despite last year’s addition of superstar forward Ronaldo to an already star-studded group, Juventus exited both the Champions League and Coppa Italia in the last eight.