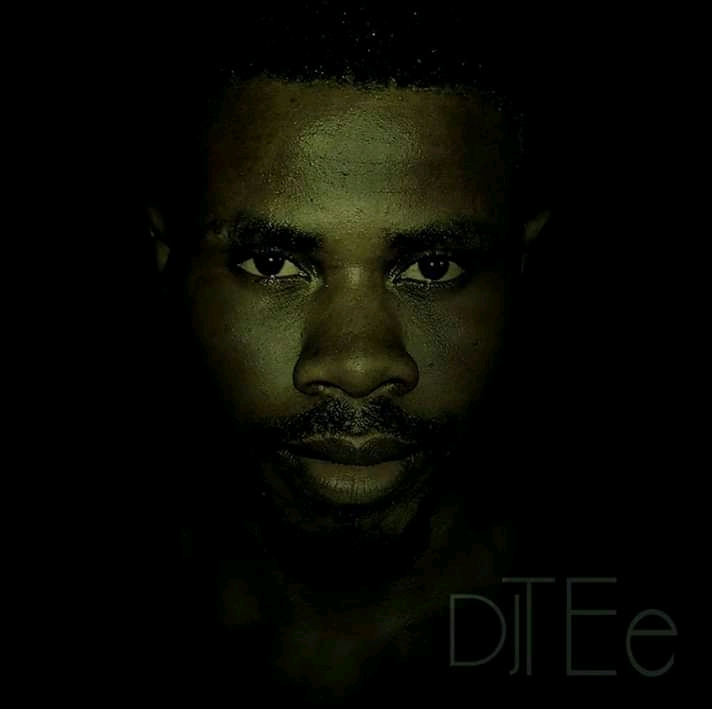 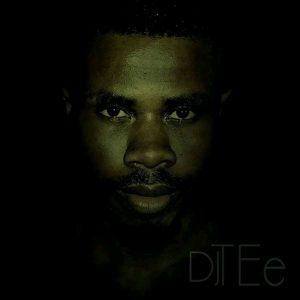 Bayelsa based Disc Jockey, Tari Fasingha, better known by his stage name ,DJ Tee has blamed the Bayelsa state chapter, Performing Musicians Association of Nigeria, PMAN, Proffessional Djs Association of Bayelsa, PRODJAB  amongst others for the sorry state of Entertainment in Bayelsa state.

The popular Disc Jockey disclosed this while on an exclusive interview with Rees tv on the state of the Entertainment Industry in Bayelsa.

According to him, the industry does not fare well and it has too many challenges however too unfortunate, most are posed by the very hands expected to push the industry forward.

He frowned that popular comedians, who are SAs to the State Government use the opportunity to extort and secret money meant for entertainers; thus under-developing the industry.

He continued that the current PMAN chairman has a role to play in it as he aids the SAs by not calling them to order, as one in position to do so, but partakes in the heinous act.

Djtee stressed that the Entertainment Industry can only fare well if a harmonious relationship is maintained between all segment of the industry and the interest of all artistes are well represented.