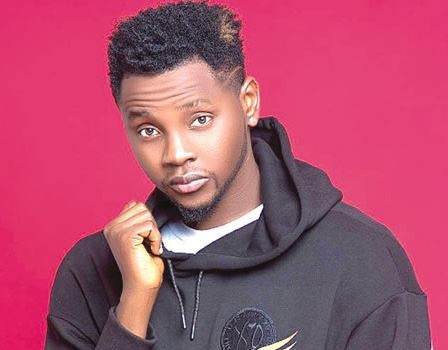 Singer, Kizz Daniel has publicly made a vow to sue Vanguard newspaper for quoting him wrongly as he blatantly denied ever supporting Pastor Biodun Fatoyinbo.

Prior before now, It was reported that Kizz Daniel via his Fly Boy INC. page had insulted Nigerian celebrities who supported Busola Dakoloagainst the man of God as he described them as senseless.

However, Kizz Daniel, in a statement via his official Instagram handle, denied the report, adding that he would sue anybody or website publishes such news.